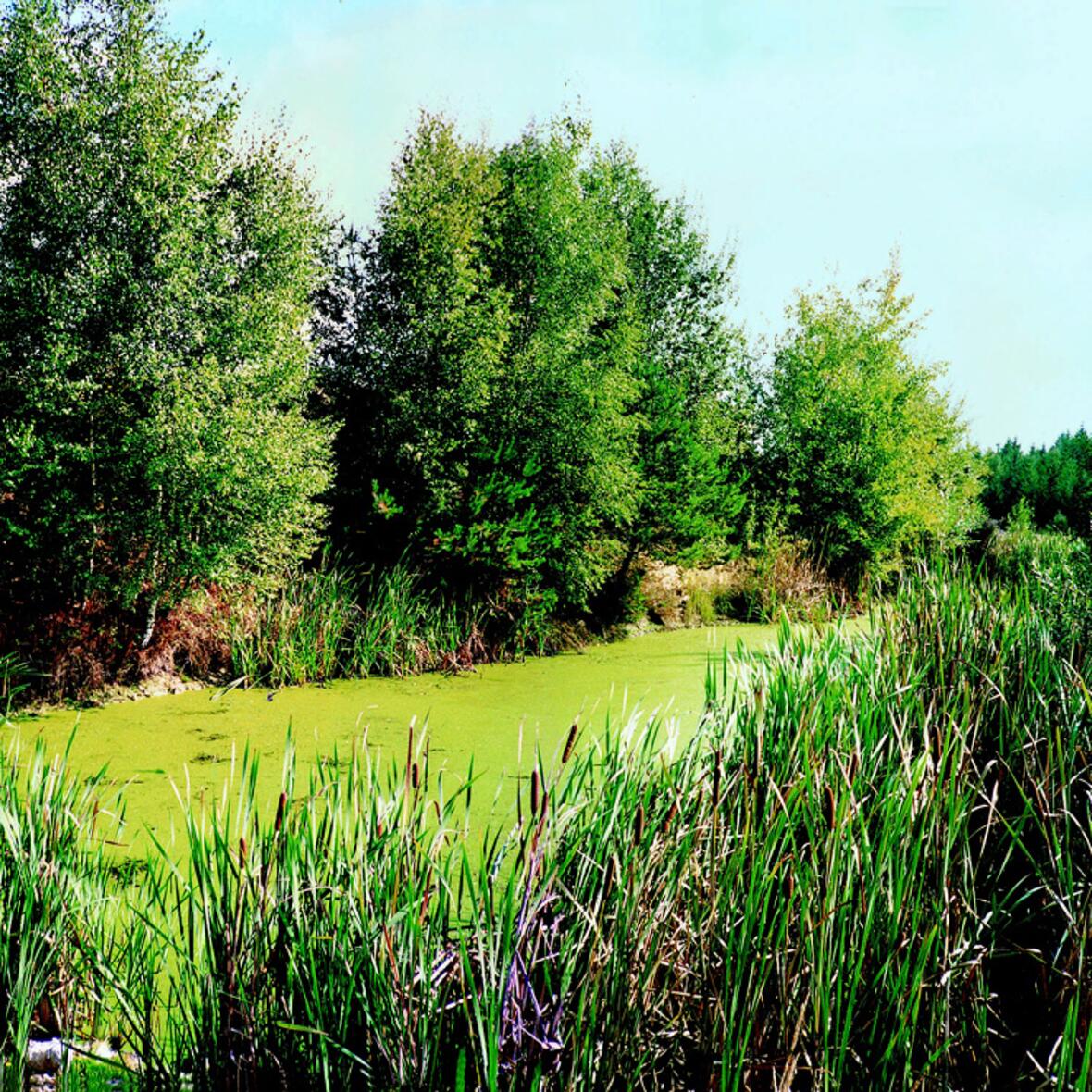 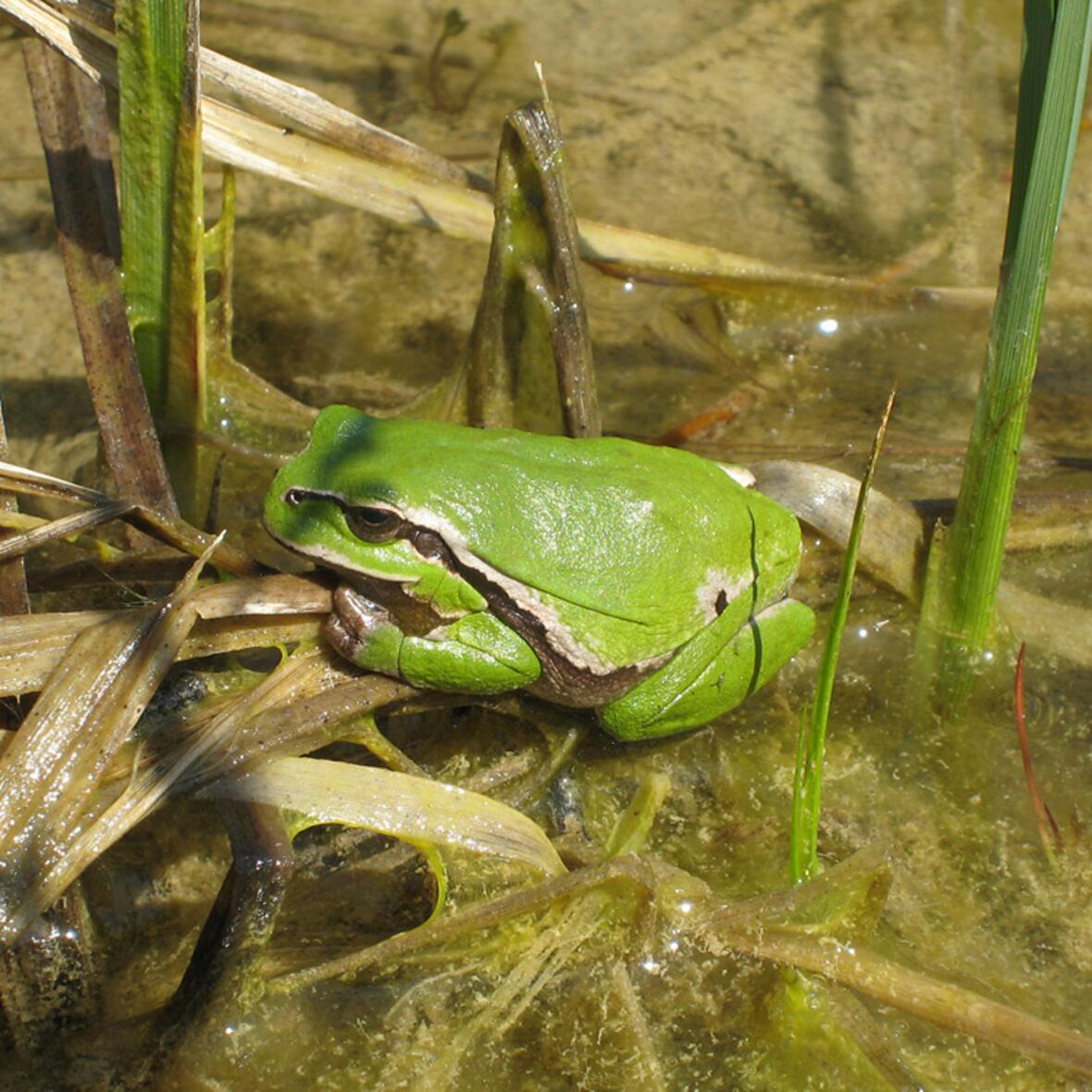 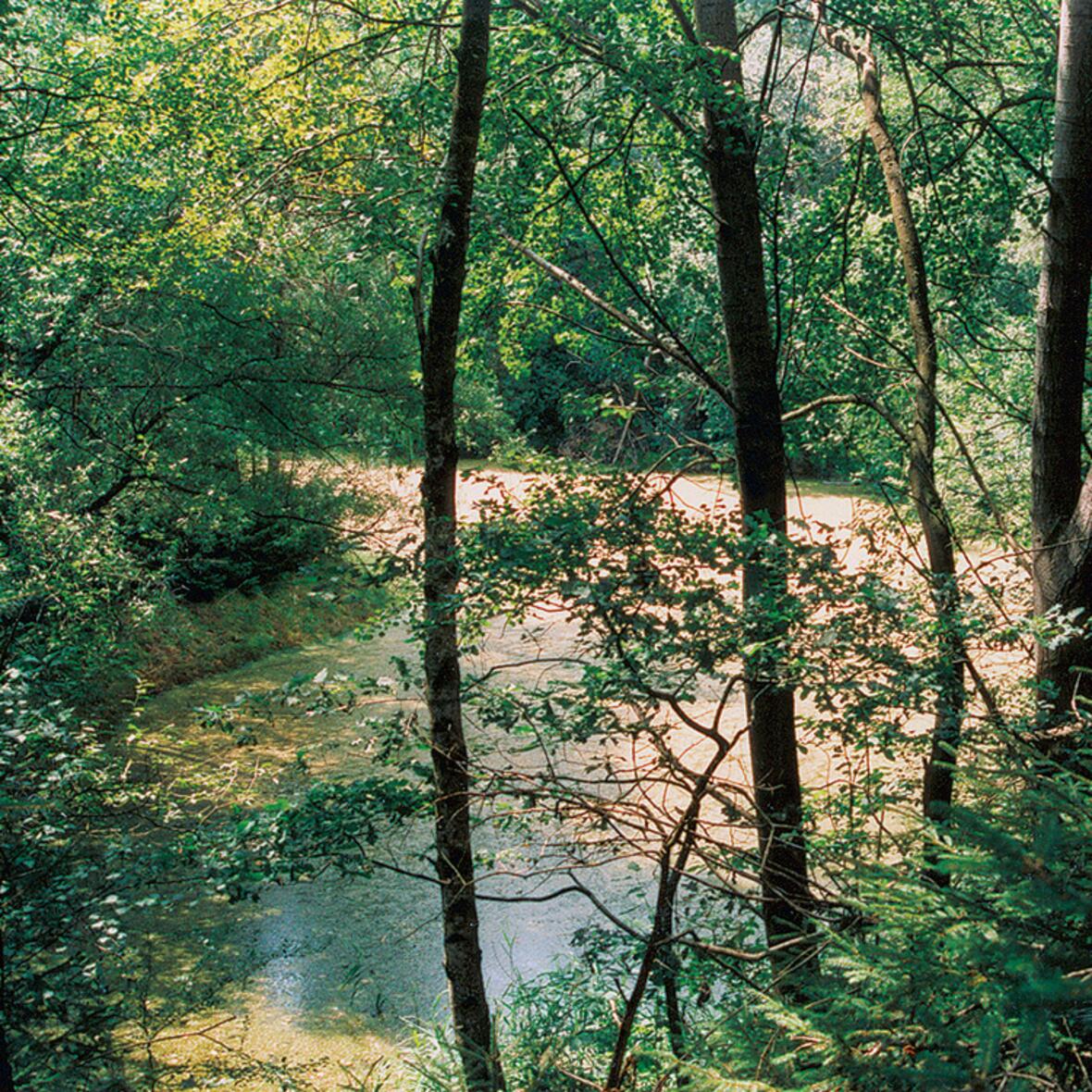 In the early times, it was absolutely normal to leave exploited pits to themselves. Yet as early as 1963, Franz Hoffmann & Söhne began with refilling and recultivation. At that time, no legal obligations existed to this effect. But already then the company acts from the point of view that he who takes something from nature, has also to hand back something. With this understanding, during the following decades numerous pits will be recultivated for the original use; in most cases forest trees are replanted. Nearly always, new biotopes come into being. At the end of the 20th century, the ultimate reintegration into the ecological system is planned even before opening a new pit. This is done in cooperation with the land owners, the mining authorities, and the forestry and nature protection experts. The renaturation and recultivation activities have been developed to a point that some years after refilling a pit nothing can be seen any longer to point to the former mining operations.